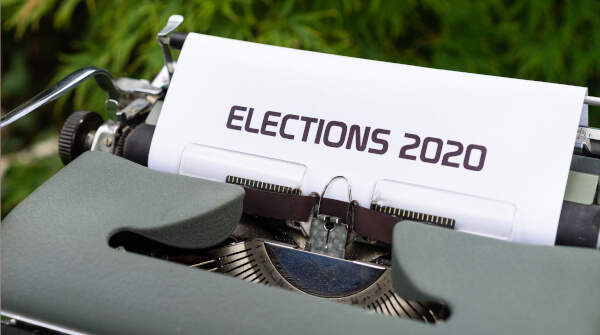 The 2020 presidential race is pivotal for several reasons, including its implications for the construction industry, which frequently receives less attention on the campaign trail than other topics. This may keep you wondering how will the 2020 election impact housing.

Yet, as America faces a historic shortage of homes purchasable, taking an in-depth look at the way each party might approach this vital issue can better prepare you. After all, it could affect many Americans for years. It boils right down to two points of view—one shared largely among Republicans, the opposite among Democrats.

As of November when voters make their choice, the alternatives that one could face would be to expand opportunities for minorities, low and lower-middle-class households, or keeping the established order that's already within the housing market. President Donald Trump has not released a selected housing plan, but his actions in the office provide clues to what his future policies could be.

A significant move by the Trump administration included pushing to privatize Federal National Mortgage Association and Federal Home Loan Mortgage Corporation. Which, by the way, back up about half America’s mortgages. Critics worry that the move could endanger the favored 30-year fixed-rate mortgage. At least, mortgage interest rates and costs could rise as a result of the change. 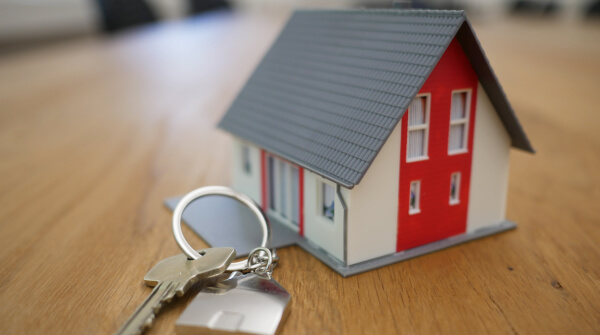 Also, the Fair Housing rule designed to encourage cheaper housing has come to an end during the Trump administration. Just so, this benefits wealthier towns and suburbs, which fought the Obama-era rule, fearing it would lower property values. Supporters of this rule argue that the rule’s eradication could hurt lower-income consumers. Trump also enacted specific tax changes that will affect the housing market.

Democratic Joe Biden, last February published an in-depth housing plan. Even those that support his plan say that Biden’s aspirations are going to be tough to realize. With the pandemic and recession-like conditions, affordable housing problems may only get worse. Which would make it difficult to enact his plans when seeking out cash as the local and state governments search for funding. So it comes down to what portion could Biden get through Congress and how much of it will be able to get funded.

One of Biden's hottest ideas may be a provision of a deposit decrease of up to $15,000 for first-time homebuyers. However, some worry this proposal might be badly-timed. Quite so, his idea may be great but one of the biggest housing market problems it faces is the shortage of affordably priced homes and not enough purchasable homes with too many buyers.

If elected, Biden has pledged to assist fighting the racial housing gap associated with lower homeownership rates for people of color. He's proposed creating a national standard for appraising homes to form properties in communities of color, which wouldn't be assessed as similar homes in comparable white neighborhoods.

Biden has also proposed creating a public agency that might help raise the credit from minority home buyers. By this, the agency would be considering things like rental payment histories and utility bills paid on time.

After the 2020 election, will mortgage and refinance rates change? 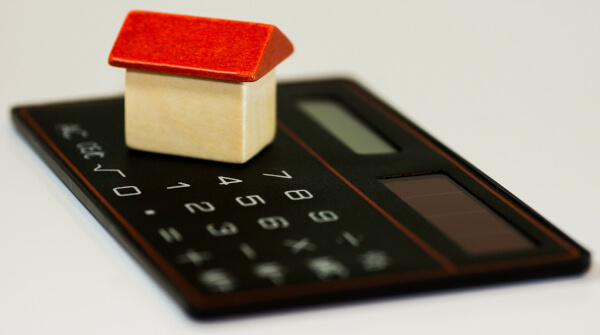 Homebuyers and refinancers have seen record-breaking mortgage rates throughout 2020. Interest rates are driven down largely thanks to COVID-19, that there’s no real end in view. That means mortgage rates are likely to remain low through the top of 2020 and beyond.

But how will the 2020 election impact housing and could it? Many experts say yes.

Presidents don’t set mortgage rates. However, they do set the tone for the economy, which has an indirect effect on whether mortgage rates rise or fall.

Watching their predictions on average, there was one clear trend. Experts predict lower rates if Trump is reelected, and slightly higher rates if Biden wins.

How Mortgage & Refinance Rates Are Impacted By Presidential Elections 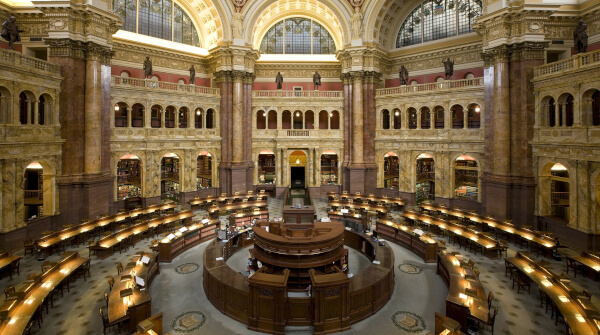 There’s not enough of a change, using historical data, to suggest that the presidential election features a significant impact on mortgage rates in either direction. within the recent election cycles, when an incumbent president is seeking a second term (2012, 2004, and 1996) the mortgage rates haven't swung the maximum amount. While this is often an identical situation to what we face in 2020, the uncertainty that we face outside of the housing market could flip this narrative.

Amid the COVID-19 pandemic, we've faced new record-low mortgage rates. The Fed continues to strive to inject stimulus into the economy and strategists expect the rates to remain consistent for the nonce. Forecasting the economy moving forward has been difficult, but the housing market remains strong with Americans seeking to require advantage of the low rates.

When to lock a mortgage or refinance rate? 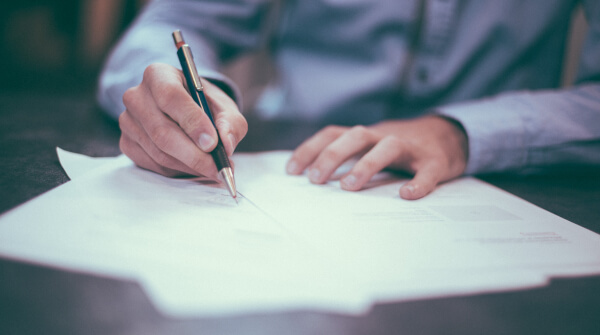 If you would like to shop for a house or refinance within the coming months, your decision on when to maneuver should depend upon your financial readiness.

Rates seem likely to remain ultra-low a minimum of until the election, so it'd be best to finance sooner instead of later.

But it’s never an honest idea to rush into a mortgage if you’re almost ready. So if you’re still getting your finances and credit so as, it’s okay to wait.

Rates may stay low for an extended time. But even during a worst-case scenario — say rates rise to 4%, the very best prediction we received — they’ll still be less than nearly all of U.S. history. So those waiting to shop for likely aren’t putting an excessive amount of at stake.

For homebuyers and refinancers who are already within the process, the advice remains the same: Don’t await rates to fall far more before locking, because they’re unlikely to maneuver down a big amount.

Mortgage and refinance rates are already near record lows, and people who can lock at today’s rates are during an excellent position. 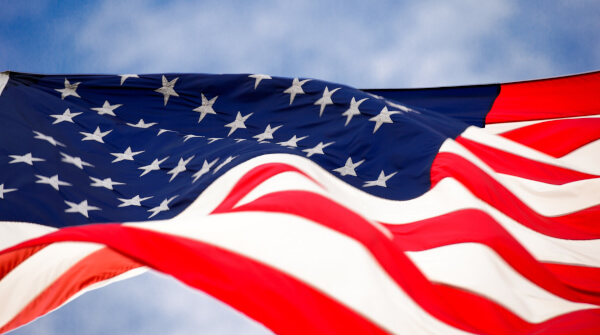 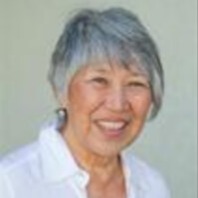 Real Estate Professional in Coronado Island, California associated with TenX Realty to provide you new age technical support with the customer in mind. As a REALTOR, spending significant time in the t....

Buying Real Estate - Why Coronado Is a Good Place to Purchase Real EstateSearch for a home that provides a distinct haven from the hustle and bustle of the big city. Buying a home in the scenic San

How To Increase Home Value

How you can increase home valueAs a homeowner, it is a wish of a person to increase the value of his house. However, sometimes due to a lack of knowledge, it becomes difficult to add value to their

How Will The 2020 Election Impact HousingThe 2020 presidential race is pivotal for several reasons, including its implications for the construction industry, which frequently receives less attention

Coronado Shores Real Estate – Everything you need to know before you investCoronado is a resort city, which you can find within San Diego County. It is a rapidly developing community. People

By registering, you agree to our terms of use and that real estate professionals and lenders may call/text you about your inquiry, which may involve use of automated means and prerecorded/artificial voices. You don't need to consent as a condition of buying any property, goods or services. Messages/data rates may apply.